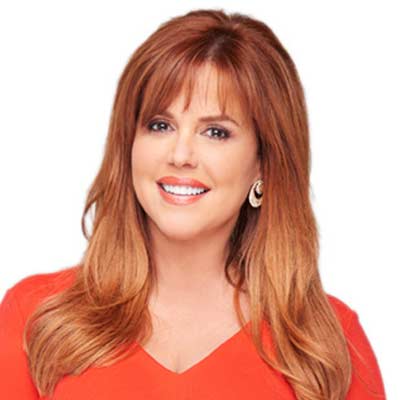 She is a media dynamo that has been dubbed for more than 20 years as the “Queen of Hispanic Television”. Her daily broadcasts reached some 35 million viewers in Latin America and the US coast to coast. A seasoned journalist with multiple EMMY awards she is known to be the most credible TV host in the hemisphere. She graced the cover of Newsweek twice as one of the “20 powerful Women who take charge” edition. Maria Celeste is a powerhouse who has co-hosted NBC’s Today show dozens of times and helped moderate National Presidential debates. She is also one of the most beloved stars for Hispanics that follow her life like the episodes of a Telenovela. Is no wonder that she has been in the cover of People en Español 18 times. She is an acclaimed bestselling author and Executive producer of Mini series. At the present time she has 7 million followers in social media.